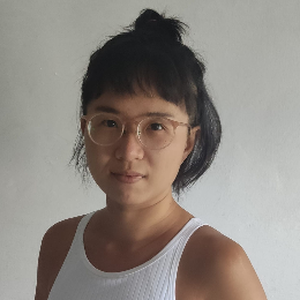 Photo by Alexandr Podvalny on Pexels 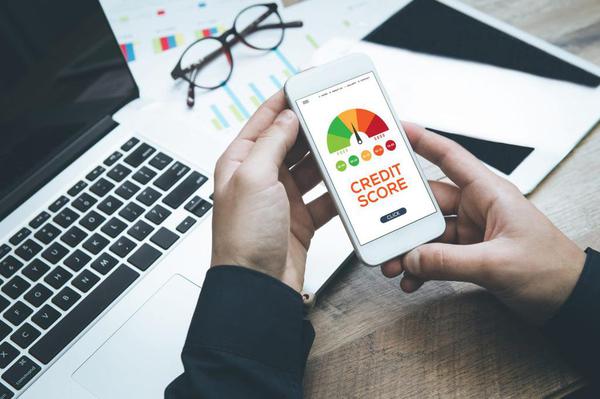 Refinancing soon? How to prep for interest rate hikes & check your credit score

Between all this talk of GST hikes and wealth taxes, it seems like many Singaporeans have a lot of growing costs to be concerned about. But the most pertinent cost for property owners might just be interest rate hikes, which will affect anyone with a bank mortgage. If you’re currently servicing a bank home loan, you might need to refinance soon. Let us walk you through how to prepare for it. 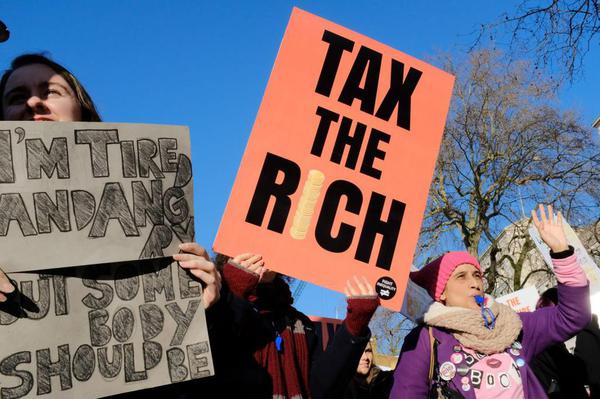 Wealth tax Singapore: How it could affect the property market

There has been growing debate in different societal circles, including within the government, about the pros and cons of a wealth tax in Singapore. This isn’t unique to us, of course. In other countries such as the US, the UK, and China, wealth taxes have also become a hot button issue. With Covid-19 incurring unprecedented levels of public spending and exacerbating inequality in many counties, people are looking towards the ultra-wealthy to pay their dues. 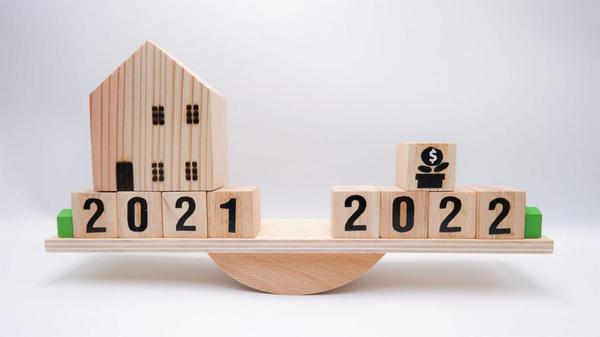 Following a trend that began last year at the start of the Covid-19 pandemic, Singapore’s property market boomed all through 2021. According to Minister for National Development Desmond Lee, private housing prices rose by 9% since Q1 2020, while HDB resale flat prices rose by 15% in the same period. That’s a pretty strong showing considering that there is still no end in sight for Covid-19. (Like a bad movie series, it keeps churning out instalment after instalment…) 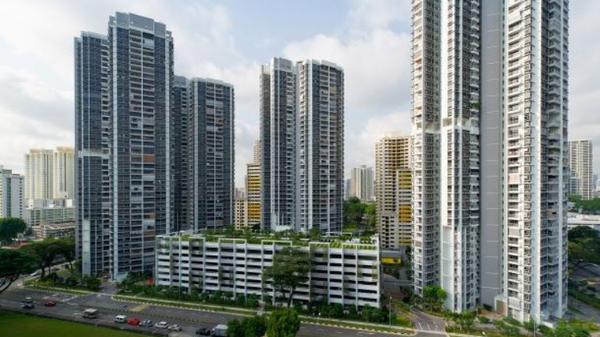 DBSS flats are public apartments built under the Housing & Development Board's (HDB) short-lived Design, Build and Sell Scheme (DBSS) from 2005 to 2012. They are a unique (and premium) breed of HDB flats in Singapore, which are built by private developers. DBSS flats are known for their high prices. In fact, many of the million-dollar HDB transactions involved 5-room DBSS flats in sought-after locations. Recent ones include Natura Loft DBSS in Bishan, which was sold at $1.36m, a record high for all HDB flats ($1.36m) in October and $1.295 million in July, and The Peak @ Toa Payoh, where a 5-room flat was sold for $1.238m in August 2021. But let's look behind the news headlines to figure out what exactly HDB DBSS flats are and whether they are worthy of such sensational prices. 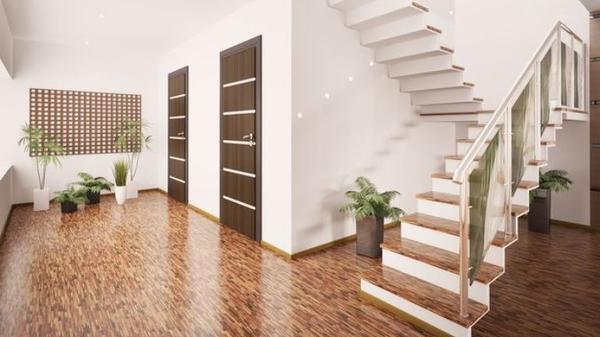 HDB executive maisonettes are a rare breed in Singapore’s property market. Essentially two-storey HDB flats, they are no longer in production, having been (somewhat) replaced in 1995 by the executive condominium scheme (EC). 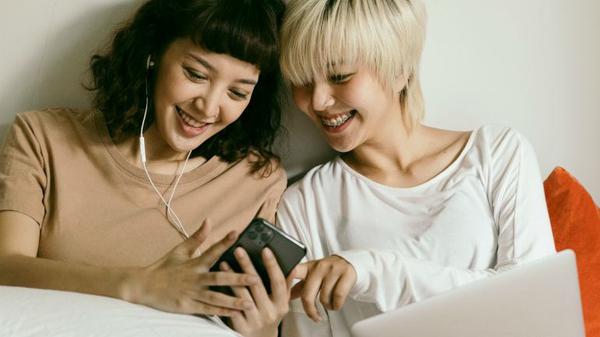 It's no secret LGBTQ+ couples in Singapore find it more difficult to purchase property with their other half. Public housing in Singapore (i.e. HDB flats) is very much aimed at the 'conventional family unit'—straight, married couples, preferably with kids. Meanwhile, marriage between LGBTQ+ couples in Singapore is not legally recognised under Singapore law. So they (and anyone who doesn’t fit in the conventional family mold) have to poke around in the 'singles' section when looking at housing options. 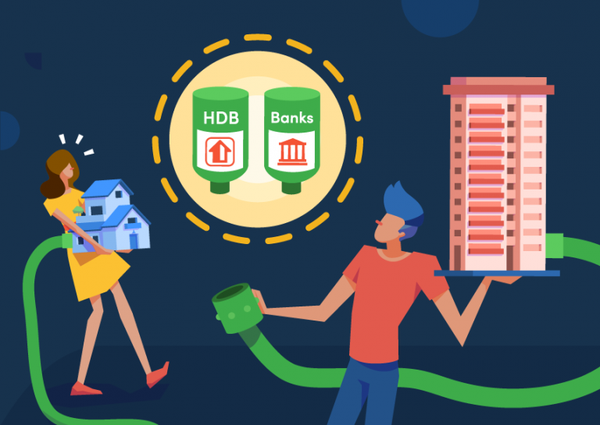 Have you got your eye on a new home and are already looking for the best home loan in Singapore? Are you comparing the interest rates on the market, ready to lock down the cheapest one?! Considering that a home loan is likely the biggest and lengthiest financial burden that most Singaporeans will take on, it’s definitely worth finding out more about the intricacies of home loans. Which is what we’re going to do in this article.

Although the SOP for buying an HDB BTO flat has been well-documented, buying a flat via HDB’s Sale of Balance Flats (HDB SBF) or the new open booking system is a little less talked-about. • HDB SBF launches happen twice a year — typically May and November. The flats here are unsold units from previous BTO launches. • Then, any remaining unsold units after SBF will be available through HDB Open Booking of Flats. These units are are available all year round.

HDB Grants Guide: How Much CPF Housing Grant Can You Get?

If you’re buying an HDB flat in Singapore for the first time, you’re just beginning to realise how much it costs to live in what is essentially a tiny space in the sky. Fortunately there are HDB grants to help those of us who aren’t exactly rolling in cash. HDB grants are technically CPF housing grants, since they are disbursed in the form of CPF top ups and have to be returned to your CPF when you sell the flat. 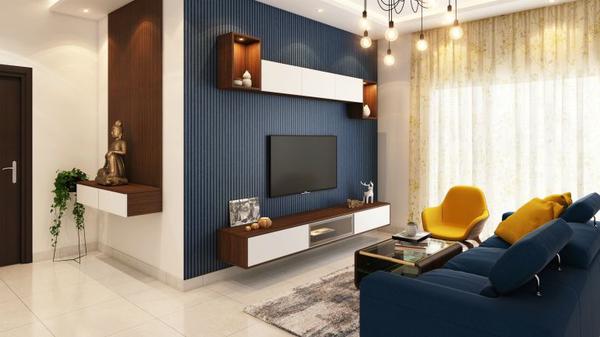 Million-Dollar HDB Resale Flats in 2020: What’s So Special About Them?

We already knew that Singapore’s public housing programme is a smashing success. But the fact that HDB flats keep getting sold for $1 million and above? That really drives the point home. Judging from the figures, the trend only really took off in 2018, the year when 71 flats were sold for $1 million or more. That's over 3.5X of the 17 in 2016. Although the number dipped to 42 in 2018, it rose back to a healthy 64 in 2019. 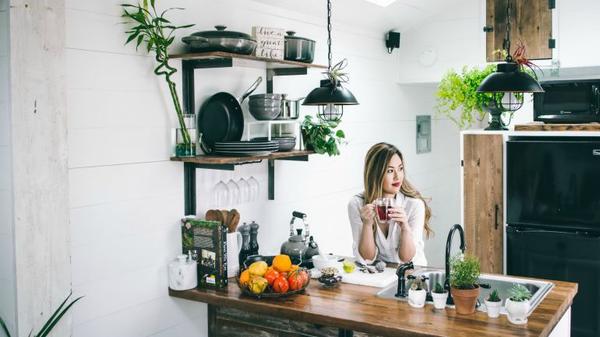 HDB Flat to Private Property: How Much Must You Save To Upgrade Right After MOP?

We work out how much you'll need to save up and earn from the sale of your first HDB flat in order to upgrade to an executive condominium, private condominium and landed house. 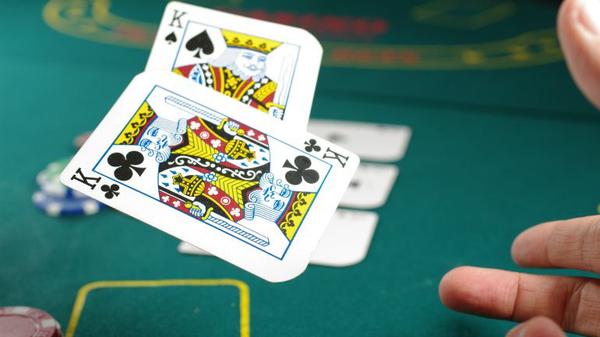 Boomer vs Millennial: Is It Still Possible To Flip Property and Get Rich in Singapore?

We've heard of many in our parents' generation who managed to flip houses in Singapore, making a neat profit each time. Given current property prices, how realistic is this investment approach for millennials today?

For some politically apathetic young Singaporeans, the key takeaway from the recent National Day Rally 2019 was the announcement of the Greater Southern Waterfront development, also affectionately known as the upcoming “Keppel Club BTO”. That’s right! There’s going to be an HDB BTO in this uber-prime district. It’s pretty much going to be the next [email protected]; I bet tons of wannabe property investors are already camping out on the HDB website right now to find out when the balloting will

HDB BTO Status Symbols - How Much Would It Cost to Buy Them All?

One of the downsides to living in a resale flat is that I don’t get to take part in the bubbling cauldron of camaraderie, gossip, passive-aggressive remarks and group buys that is the HDB BTO WhatsApp chat group. Think about it: 150 couples barely out of school, bumbling their way through home ownership, marriage and starting a family… all for the first time? That’s practically a Netflix docu-comedy waiting to be made.

Most older Singaporeans I know still frown upon anything second hand (“what if the previous owner died?!”), but whatever, they’re totally missing out on the amazing deals you can get on used furniture in Singapore. By second hand furniture, I don’t mean some $200,000 antique suar wood dining table, carved from a single tree felled in a primary rainforest.
Load More Articles
Close ✕

Photo by Andrew Neel on Pexels 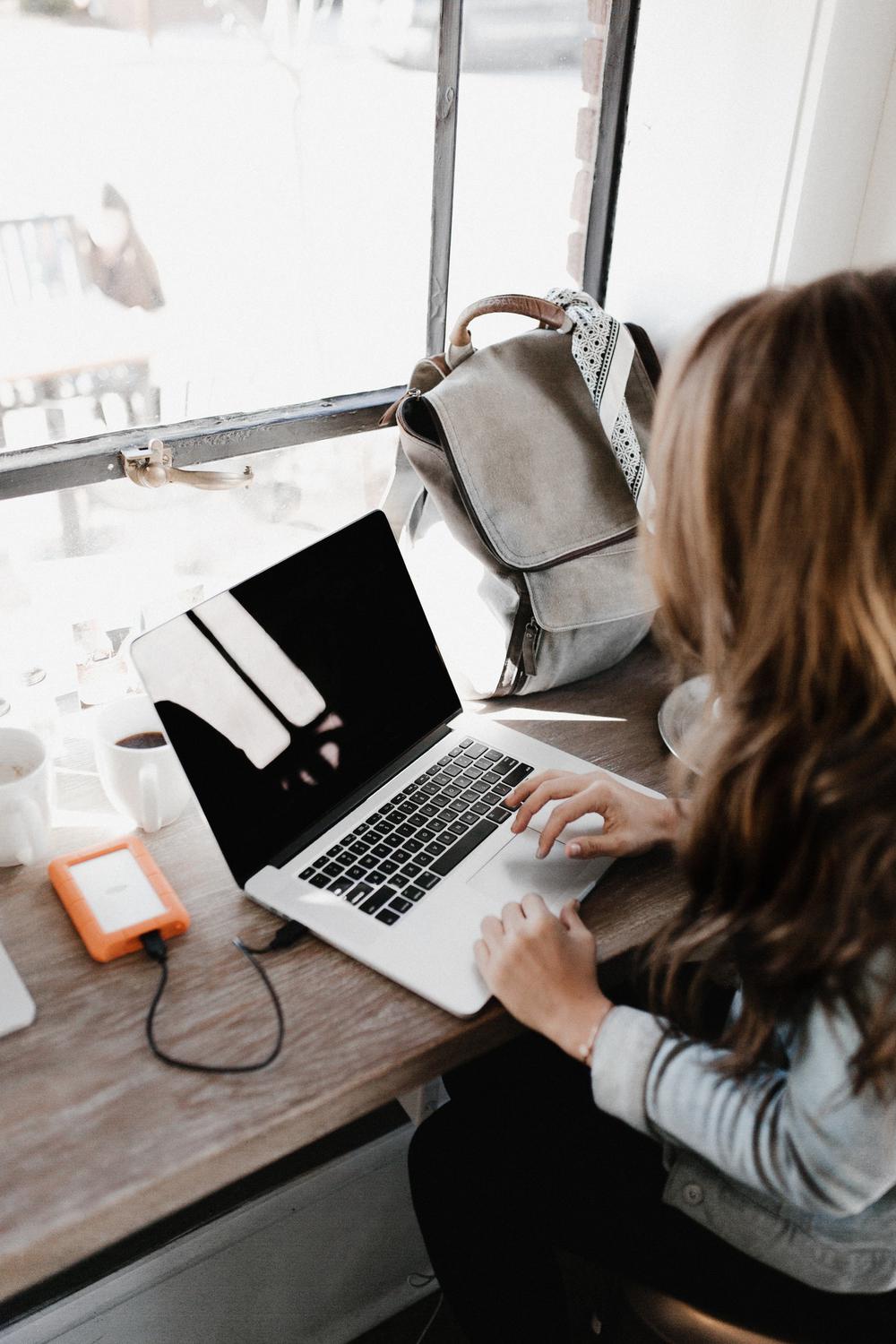 Hello! I'm Clara, a freelance writer based in Singapore. With a knack for long-form writing that simplifies complex topics, I love helping people make informed decisions.

Like what you see? Want to know more about a specific project or sector? You can reach me at claralwj [at] gmail.com or fill out the form below.

Thank you! You will receive an email to verify your subscription shortly.